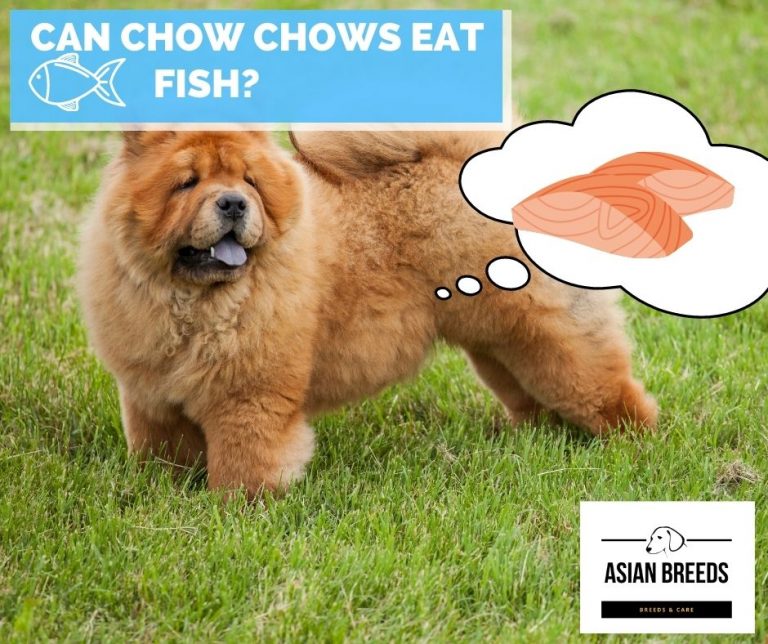 Fish and Seafood are some of the tastiest foods around. So, it’s no wonder why your Chow Chow will stay scamper towards you especially if they smell that delicious aroma. But the question is should you give it to him? Can Chow Chows it fish?

Asking this question does not sound stupid at all. Mercury, dioxides, and polychlorinated biphenyls or PCBs are harmful chemicals that can be found in fish. Just because dog food has fish written as one of its ingredients, doesn’t mean that dogs can eat it in their unprocessed form.

In this article, we will give you a well-detailed answer on whether can chow chows eat fish or not.

Chow Chows can eat fish. However, make sure that the fish is thoroughly cooked to avoid any harmful bacteria that might linger there.

When Chow Chows were first domesticated in China, they maintained a steady diet of vegetables and grains. Their Chinese owners, however, supplemented this with either Soy or Fish.

Hence, there’s no reason to prohibit your Chow Chow from eating fish as it was part of their original diet. In fact, Fish is even a better choice compared to meat. This is because Chow Chows have trouble digesting the high levels of proteins that the latter contain.

As a rule, dogs should only eat cooked fish. Serving raw fish is certainly not a good thing for dogs. If left uncooked, fish can harbor various types of bacteria like Salmonella, Clostridium, Listeria, or even certain types of parasites. Cooked fish is easier to digest. It’s even more delicious especially if it’s already deboned.

One exception to this rule is that you should never feed any kind of fried fish to your dog. Fried fish is easier to cook completely and has fewer chances to transmit bacteria or parasites when eaten. So why?

The answer is that fried fish comes with an increased risk that you Chow Chow will suffer from gastrointestinal problems like diarrhea, vomiting, and pancreatitis. This is because the cooking process might involve heavy oils, seasoning, or butter, which is a huge no-no for dogs.

When talking about a dog’s diet, fish is considered as an A-grade since it meets plenty of a dog’s nutritional requirements. However, the thing that gives the most value to fish is its Omega-3 content.

Omega-3 is made of the following acids:

Taking enough Omega-3 acids will have these effects on your dog:

How to Choose Right Fish

Fish preparation always starts at the store. Buying the right kind of fish is the first step in keeping your dog safer and healthier. If everything permits, always select fish that has already been deboned. Dogs can swallow fish skin just fine but fish bones are not as good when it is ingested.

The next thing to keep a lookout for when buying fish is the fish type. This is important as some are safe for dogs to eat while others pose extreme hazards when ingested. Fishes that are smaller and younger are generally safe for Chow Chow’s to eat as they have low mercury levels or minimal paradise risks.

Some of the fish types that are safe for dogs to eat are the following:

On the other hand, the Food and Drug Administration strongly recommends avoiding the following fishes because they are larger and usually older when caught. That said, they have possibly collected huge amounts of mercury and are often mired with parasites.

These fishes are NOT safe for dogs to eat:

Yes, Pregnant Dogs and Weaned Puppies will greatly benefit from the additional protein that the fish provides. However, make sure to only give them fish that was properly cleaned, deboned, and thoroughly cooked.

How much Fish should I give to my Dog?

This depends on your Veterinarian. Your vet should be able to give you an estimate based on your dog’s age, weight, and nutritional needs.

Yes, Chow Chows can eat sardines. However, you need to choose brands that use water instead of oil to preserve the fish. You also have to make sure to choose a brand that has no salt added or any other preservatives or strong seasonings.

Remember, you Chow Chow will absolutely love it if you include fish as part of its diet. First, it’s tasty, and second, it has enough nutrients to make sure that your beloved pet will reach old age.

Always remember, the smaller the fish, the better. Bigger fishes contain more mercury and might have the opposite effect on your dog. Feeding your Chow Chow some fish is good. But, if he or she displays any signs of illness, never hesitate to contact your veterinarian. 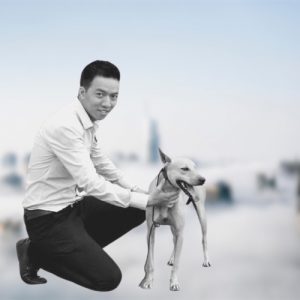 Hello, my name is Toan, a dog lover. Having 5 Asian dog breeds is the most wonderful thing I have ever done.

I want to share my experience with you guys who also love dogs as friends.

Connect to me on